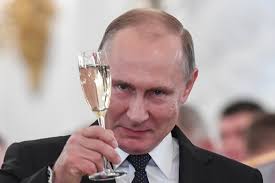 Dündar Ali Osman (Turkish pronunciation: [dynˈdaɾ ˈali ˈosman], Ottoman Turkish: دوندار علي عثمان‎, romanized: Dundār ʿEly ʿOsmān; born 30 December 1930), also known as Dündar Ali Osman Osmanoğlu, with a surname as required by the Republic of Turkey, or known by the Ottoman imperial name as Şehzade (Prince) Dündar Ali Osman Osmanoğlu Efendi, is the 45th Head of the House of Osman, which ruled the Ottoman Empire from 1299 until the abolition of the Sultanate in 1922. Had the Ottoman Empire remained extant in the modern world, he would be titled as Sultan Dündar I, Sultan Ali II or Sultan Osman VI. 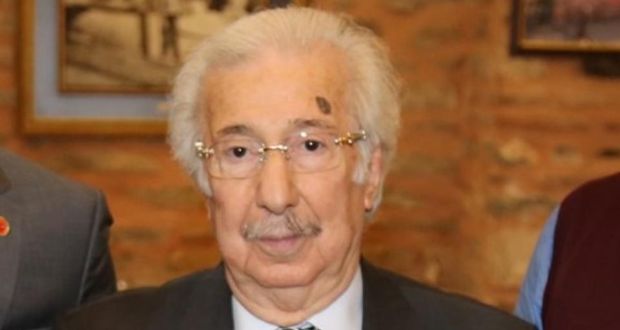 And those who were seen dancing were thought to be insane by those who could not hear the music.
Κορυφή
Απάντηση
19 δημοσιεύσεις