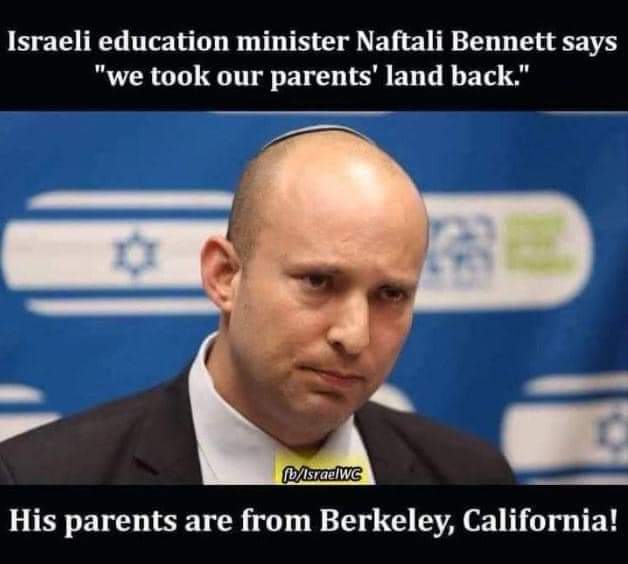 Much attention has been given to Fauci’s support for former US President, Donald Trump. Trump was obviously avid in his support for settlers such as Justin Fauci. Fauci has also decried covid lockdowns and vaccinations, and denounced requiring a vaccine passport as apartheid. Ironically, Justin Fauci has not extended the notion of apartheid to Israel’s treatment of Palestinians, a claim made by Human Rights Watch, the Israeli human rights group B’tselem, Desmond Tutu, and the Cyril Ramaphosa, the current President of South Africa.

In addition to support for Trump and covid conspiracies, Fauci has also supported the far-right, fascist, Rabbi Meir Kahane. Fauci has shared quotes and articles from Kahane on his Facebook page.

Meir Kahane was a Brooklyn-based Rabbi who founded the Jewish Defense League(JDL) in 1968. Kahane advocated that each and every single Jewish person migrate to Israel, that non-Jews not be allowed citizenship in the state of Israel, and that Israel annex the West Bank and Gaza, and expel the Palestinians living there. Kahane asserted that “Zionism and Democracy are at odds. I say clearly I stand with Zionism,” and that “the idea of a democratic Jewish state is nonsense.”

In 2003, a Justin C. Fauci of Long Island, was found to be engaging in forex fraud, and federally charged with conspiracy to defraud the United States government.

One blog post indicates that Fauci and his partners were able to accumulate nearly $110 million from the fraud, and that Fauci once set fire to $10,000 in cash as a show of how much money they were accruing.