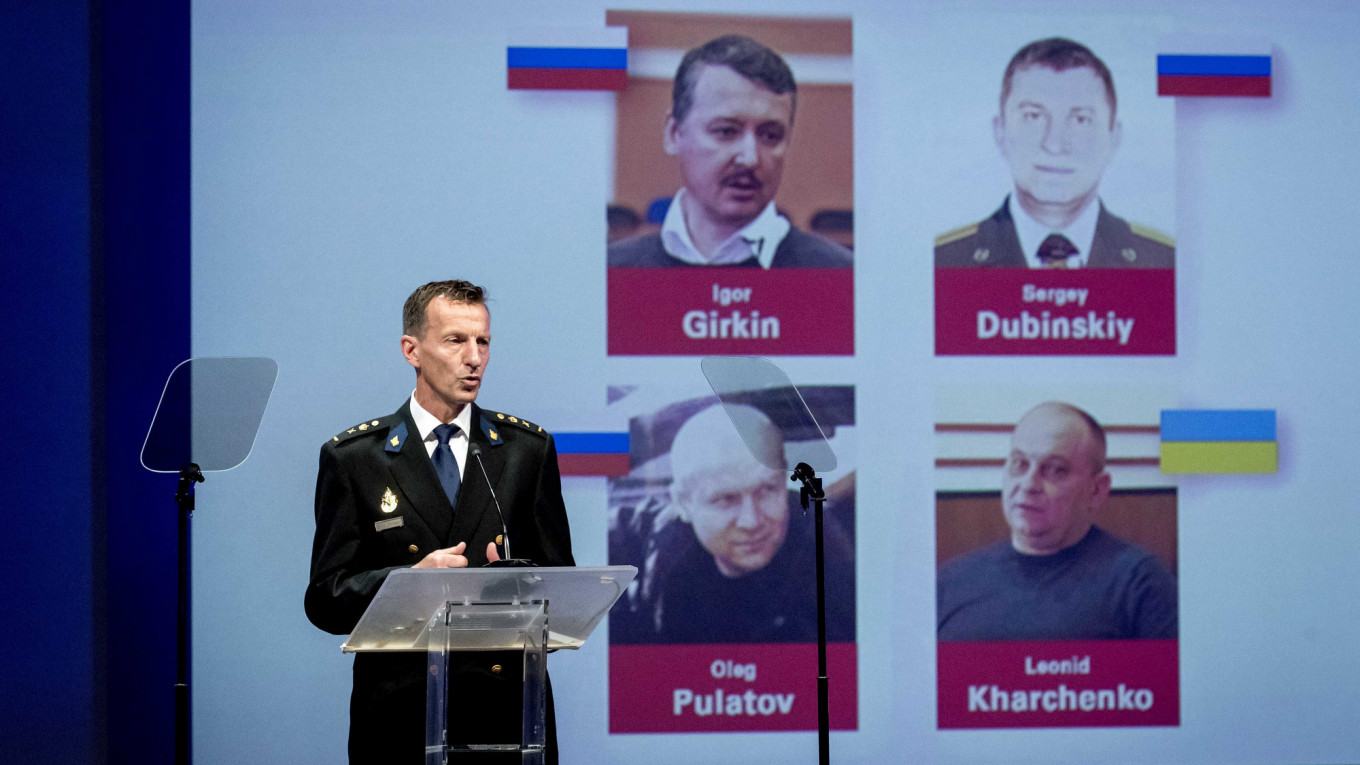 Russia has been accused, and, strange as it may seem, it is still being accused, despite the Mueller report [on the investigation into allegations of Russian meddling in the 2016 presidential campaign], of mythical interference in the US election. What happened in reality? Mr Trump looked into his opponents’ attitude to him and saw changes in American society, and he took advantage of this.

China has made use of globalisation, in particular, to pull millions of Chinese out of poverty.

What happened in the US, and how did it happen? In the US, the leading US companies — the companies, their managers, shareholders and partners — made use of these benefits. The middle class hardly benefited from globalisation. The take-home pay in the US (we are likely to talk later about real incomes in Russia, which need special attention from the government). The middle class in the US has not benefited from globalisation; it was left out when this pie was divided up.

The Trump team sensed this very keenly and clearly, and they used this in the election campaign. It is where you should look for reasons behind Trump’s victory, rather than in any alleged foreign interference. This is what we should be talking about here, including when it comes to the global economy.

I believe this may explain his seemingly extravagant economic decisions and even his relations with his partners and allies. He believes that the distribution of resources and benefits of globalisation in the past decade was unfair to the US.