To the people who don't get what this drama is all about, it's not JUST about the bait and switch move from Steam to the Epic store. That has every PC gamer pissed to their core as no one likes or wants to support epic and are now being told they have no say in the matter.

That already is incredibly scummy but it goes far beyond that. That was just the tipping point.

What really has everyone pissed, myself included is they've now decided not to honour pledges people have paid good money for and otherwise wouldn't if they knew this in mind going forward.

I personally pledged a $160 and all I'm getting is a copy of the game, a poxy t-shirt and a bunch of garbage dlc for a game that after 4 years of constant delays still looks like it's nowhere near finished.

I'm honestly starting to think this whole project is a tax scam tbh. The games been in development for 4 years and still looks half fucking finished!

And to make matters worse, they've announced fucking season passes and a ton of upcoming dlc (Which I'm assuming us backers won't be getting access to). Un-fucking-believable.

It's bad enough the shenmue HD collection launched a complete bug ridden unpayable mess that honestly wasn't even fun to play in the slightest and wasn't fixed for months after it's release. Between that and this I'm honestly wishing the series just stayed dead and we all moved on.

This is why they say you should never bring loved ones back from the dead...

The Epic Games Store didn't exist when this project was funded, as such none of us funded Shenmue III for Epic Games Store keys. I will take any method of distribution on PC other than using the Epic client, be it Steam, GOG, direct link, or whatever other reputable service or method is chosen, but I will not put spyware-riddled software from an anti-consumer stain on the game industry like Epic on my hardware and I certainly will not create an Epic account when their security is so poor.

For the past year there has been a Steam store page and Steam community hub for Shenmue III that Deep Silver have actively used to promote the game, spread news and give the community a place to be active, despite the fact that the game is now announced to launch exclusively on the feature-barren Epic Games Store on PC. One of the reasons Epic is such a poor platform is that it lacks many of the features Steam has, features like cloud saves, Steam chat, rich controller configuration settings for all forms of input that are particularly great for disabled gamers, in-home streaming, superior UI, screenshots, video streaming, Steam overlay with browser, easily accessible community guides whilst in games, discussion boards, reviews, achievements, family sharing, far better account security, far better support, phone apps for chat and access to many client and browser features, and more. One of the reasons Steam is able to provide those features is because they invest heavily using their cut from sales on their platform, Epic takes a smaller cut from sales but obviously invests far less in user experience, account security and support. To promote Shenmue III on Steam for a year and make use of many of its community features and the advertising power of having a title like Shenmue III featured on the hugely popular Steam store only to then make the game exclusive to the Epic Games Store at the last minute is incredibly disrespectful to Valve on Deep Silver's part, especially so shortly after they did something so similar with Metro: Exodus already which led to so much bad press.

I would like to see Shenmue IV and beyond but by indulging in these business strategies and putting Shenmue III exclusively on such a terrible service with such a limited userbase the ill will generated will only hurt the Shenmue brand and diminish PC sales. The negativity generated alone in the last couple of days will certainly encourage many people to not crowdfund games again, especially potential Shenmue sequels. It's bad enough that the release date was pushed back to just after the new Ghost Recon, Trails of Cold Steel III, Call of Duty, MediEvil, The Outer Worlds, Death Stranding and Jedi: Fallen Order, and just before Doom Eternal. Pushing the game's release date back to such a packed and expensive time of the year with all of those huge games releasing in the six or so weeks prior and then putting the PC release exclusively on such a notoriously unpopular storefront has left many of us with no confidence in the possible success of Shenmue III, which is why it's vital to at least keep your promises to those of us who originally financed the game. Shenmue III desperately needs good press ahead of its release not just for its launch window sales but for the good of the series' reputation and its continued success.

Please reconsider your stance on giving us backers what we chose in our surveys - copies of the game for Steam. Whether or not the retail release is a timed exclusive on the Epic Games Store there should be no issue with sending out Steam copies to those of us who chose them in our surveys long ahead of Epic's involvement. We've waited through ridiculous delays, we went through the DLC poll debacle where our votes went ignored, after four years of waiting we've still not received the trial version that many of us paid for and now many backers feel betrayed by the switch in platform, the lack of transparency and the absence of communication from Ys Net during this Epic fiasco. The backers who proved Shenmue still has a place in this industry by throwing their hard-earned money at this Kickstarter and the Slacker Backer campaign deserve better.

In our surveys we chose Steam, in trailers we were shown Steam logos, in comments, messages, updates and other means of communication we were led to believe we would be receiving the game we paid for on Steam. You led us to believe for a long time that we were getting Steam codes. Honouring our survey choices is obviously the right thing to do.
Χαῖρε, τὸ τῶν Δαιμόνων πολυθρύλητον θαῦμα·
χαῖρε, τὸ τῶν αγγέλων πολυθρήνητον τραῦμα.
Κορυφή

Σοβαρά τώρα;
13 είσαι;
Don't cry because Rome is over. Smile because it happened.
Κορυφή

To the people who don't get what this drama is all about, it's not JUST about the bait and switch move from Steam to the Epic store. That has every PC gamer pissed to their core as no one likes or wants to support epic and are now being told they have no say in the matter. 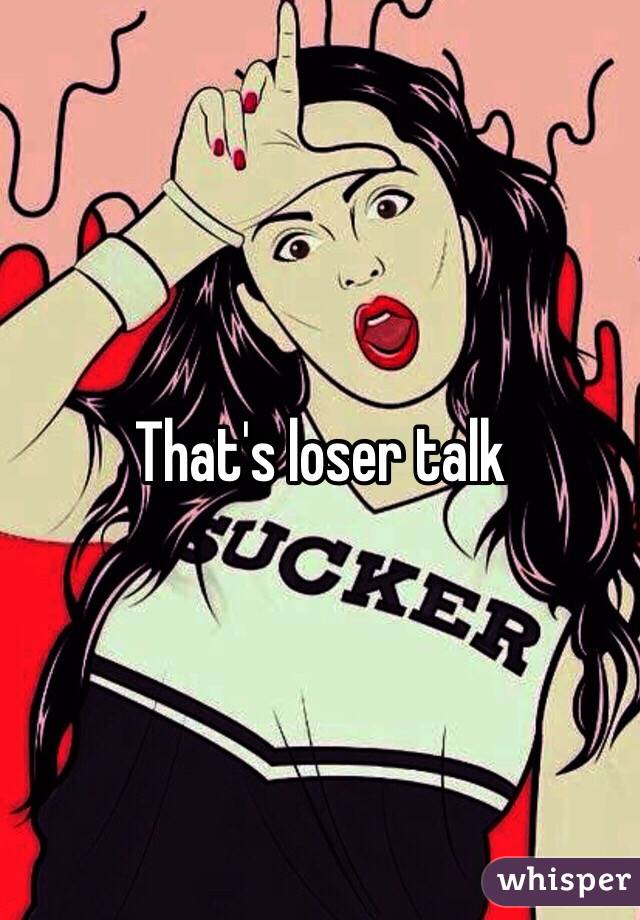 MechWarrior 5: Mercenaries will be an Epic Games Store exclusive

He explained that of more than 20,000 pre-orders of MechWarrior 5, only 700 refunds were requested on the first day.

Here’s what these Epic folks are doing: First they teach every kid in the world these obnoxious dances and now they’re offering funding to game developers in exchange for PC exclusivity on their game store.

This is exactly what Marx warned us about!

Alan Wake and For Honor free on the Epic Games store