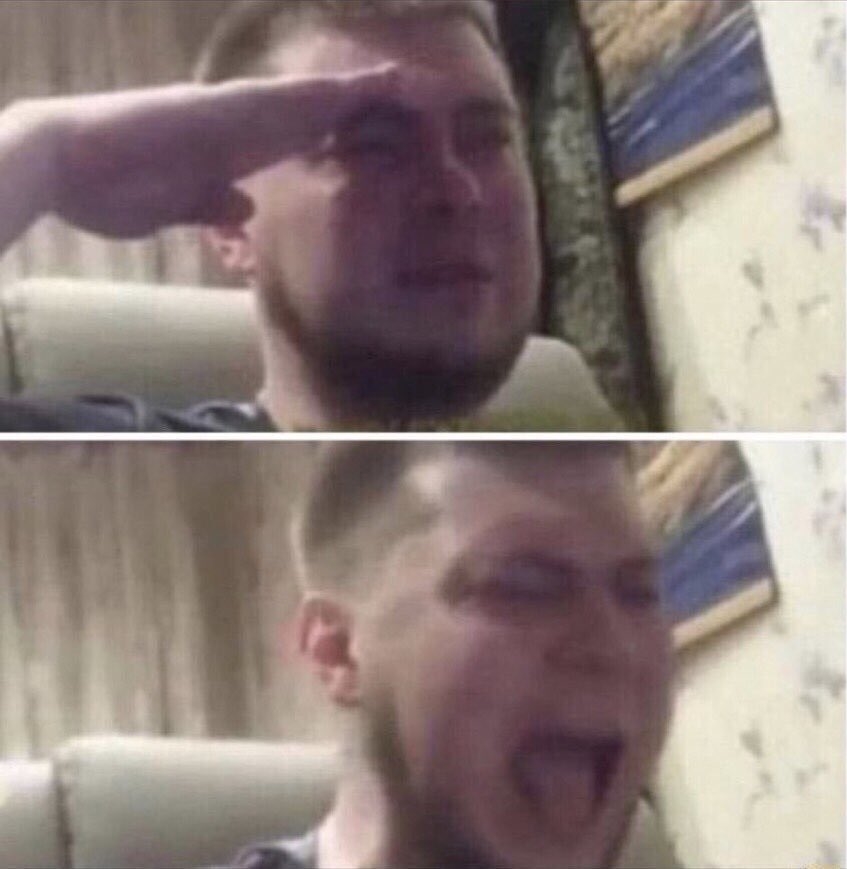 Lithuania's commissioner-designate for environment and oceans, Virginijus Sinkevičius, unveiled during his three-hour hearing on Thursday (3 October) a package of proposals to protect the environment from the bottom of the oceans to the top of the sky.

"To me, Europe means freedom, opportunity, openness but also taking responsibilities," the youngest (28) nominee for the commission told MEPs.

"We need to listen" to the climate protests, said Sinkevičius, adding the protesters showed that his generation is ready to take action.

Sinkevičius is expected to lead the new biodiversity strategy for 2030, deliver on the zero-pollution ambition programme and work on a new circular economy action plan.

In response to German Green MEP Sven Giegold, Sinkevičius said that the clean air action plan, clean water, and a non-toxic environment strategy "need to go beyond" what the outgoing commission proposed.

Circular economy
Lithuanian nominee pointed out that circular economy is an "exciting opportunity" to maintain sustainability and to re-use resources.

However, he also argued that products should be designed to have longer life-cycles from the beginning to fight the "throw-away culture".

In his written answers, Sinkevičius told MEPs that he wants to "accelerate Europe's transition towards a circular economic model".

"I want to raise the profile of circularity, make sure it's not only a word but also an action," Sinkevičius said, adding that if circularity is applied to "only" four materials — steel, aluminium, cement, and plastics — emissions could be cut in half.

Sinkevičius's objective is to shift "from recycling to preventing and minimising waste in the first place".

Speaking to Swedish MEP Jessica Polfjärd from the European People's Party (EPP), Sinkevičius stated that what has happened in Siberia, in the Amazon, is also happening in Greece.

"Forests have to be protected and maintained," he said, adding that it is important to have the right mechanism to implement a "deforestation-free supply chain".

Sinkevičius also committed to stopping mass extinction of species in the areas of "agriculture, industry, transport and energy" since all these sectors are causing biodiversity loss.

"The biodiversity strategy will be one of the key pillars of the Green New Deal," he added.

Responding to MEP Grace O'Sullivan (Greens), Sinkevičius said that the new European Maritime and Fisheries Fund (EMFF) should be spent in achieving goals such as the implementation of the reformed Common Fisheries Policy (CFP) and the commitment to the UN sustainable development goal for life below the water.

As the world's largest market for fish products importing two-thirds of what it consumes, the EU plays a key role in fighting illegal, unreported, unregulated fishing or overfishing.

Additionally, Sinkevičius told MEPs that the directive on plastics of single-use was a great step forward, but "next steps should address micro-plastics".

The future fisheries relations between the EU and the UK was another question for Sinkevičius's hearing.

"We still don't know when Brexit happens and how," he said, adding that the EU will be prepared, whatever the scenario may be.